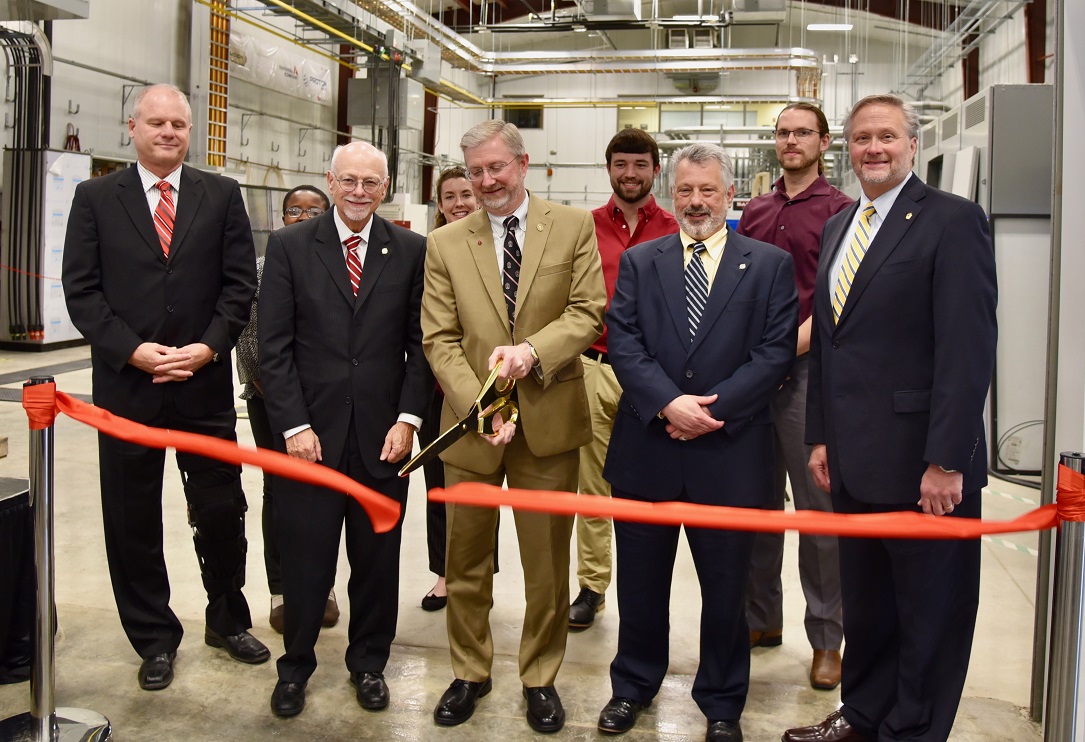 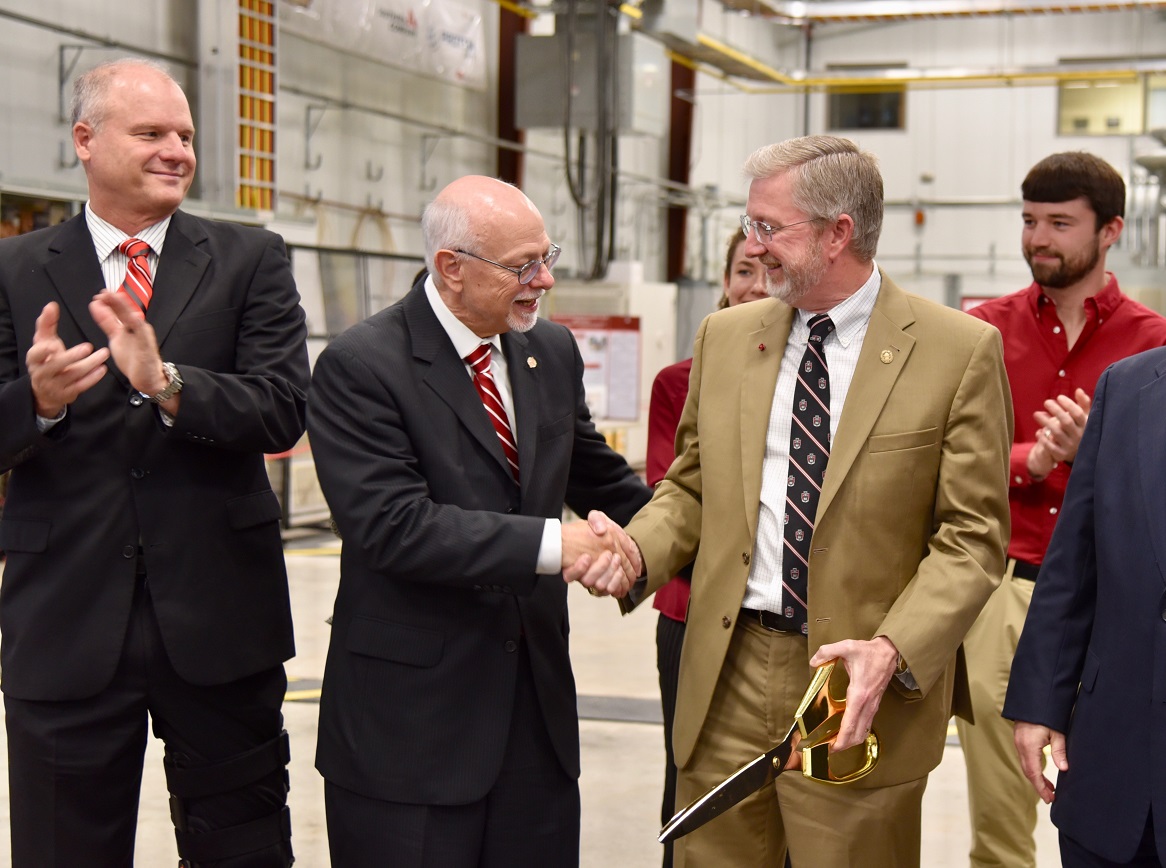 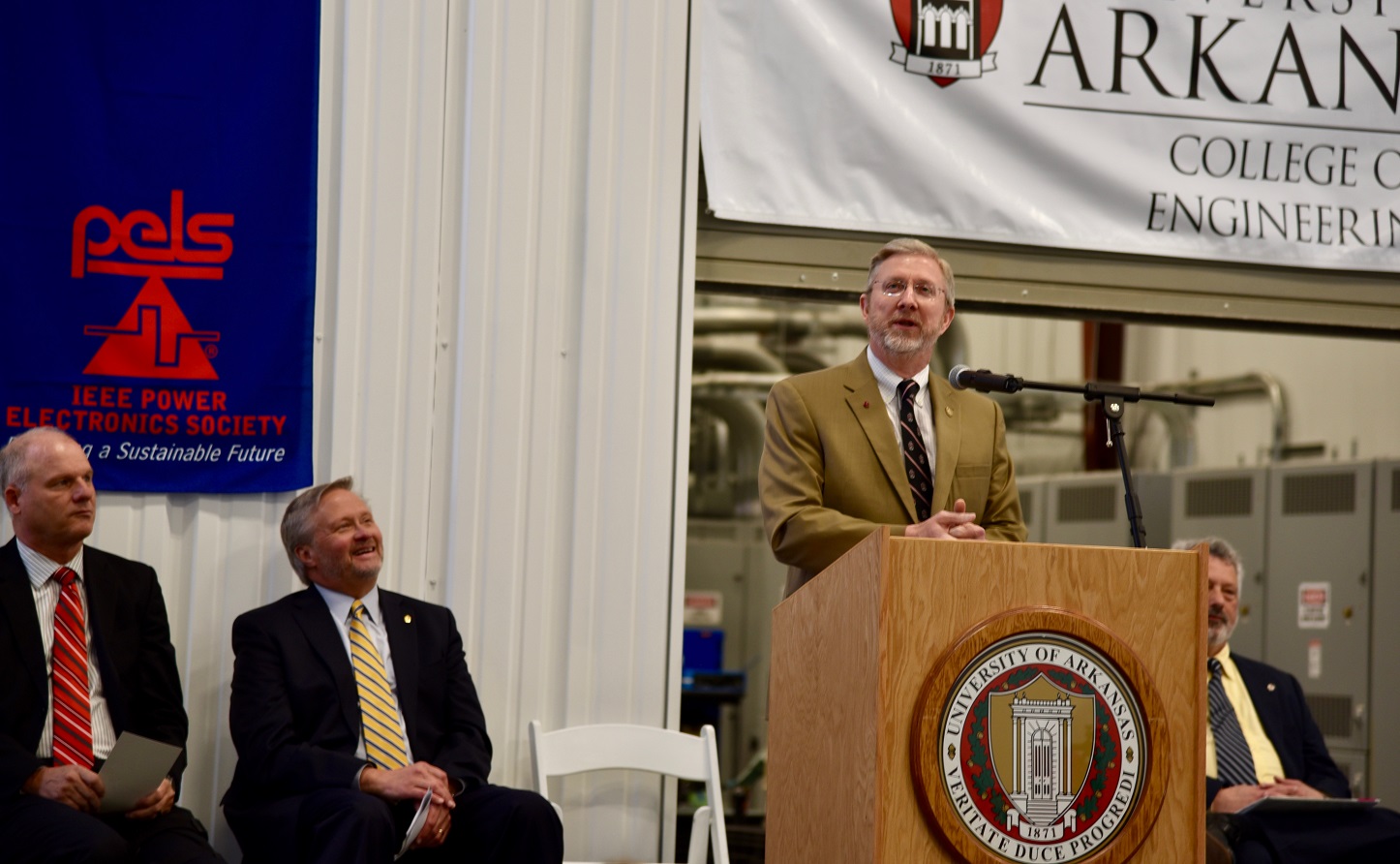 The National Center for Reliable Electric Power Transmission hosted its ribbon cutting highlighting the expansion on May 3, 2018. The ceremony was the culmination of a $3 million, 5,000-square-foot investment to expand the research and industry partnership capabilities of the center, which is a collaboration between several universities and does work with more than 50 companies worldwide.

Around sixty 9th to 12th grade female students from Arkansas high schools took part in a hands-on learning session provided by University of Arkansas Biology, Engineering, Agriculture, Computer Science, and Mathematics departments to showcase STEM research, labs, and potential careers.  The yearly event, sponsored in part by the Center for Power Optimization of Electro-Thermal Systems (POETS), Girls Just Wan’na Have Fun: STEM Fun That Is! Year 4 is designed to encourage the girls’ interest in STEM by improving STEM-related opportunities and services available to them, dismantling the stereotype that STEM fields are mainly for males, and inspiring the girls to pursue collegiate careers in STEM-related occupations.

Throughout the day, all-female POETS graduate students gave a tour of the National Center for Reliable Electric Power Transmission (NCREPT) and the High Density Electronics Center (Hi-DEC) facilities, along with the Wonders of Wattage (WoW) demos.  Attendees were encouraged to discover the world of electricity and electromagnetics. From robotics to diamond cutting, they learned how they are used around us every day. They explored experiments such as a solar cart, a Jacob’s Ladder, a touch-free can crusher, and electromagnetic force demonstrators.

Wolfspeed, formerly Arkansas Power Electronics International — the largest company affiliated with the University of Arkansas at the Arkansas Research and Technology Park — made the magazine's 2016 top 100 list for its Wide Bandgap Automotive Traction Inverter, an electrical innovation taking energy from battery packs and converting it to power needed to drive the motors of hybrid and electric vehicles. Researchers at the University of Arkansas' National Center for Reliable Electric Power Transmission were collaborators on the project. The center served as the primary test facility for the product. 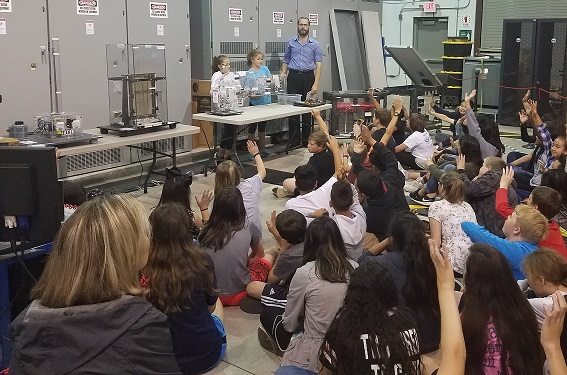 On Wednesday, April 28, the College of Engineering held its annual faculty awards reception at University House. Five awards were given at the event. Alan Mantooth, Jin-Woo Kim, Dale Thompson and Kartik Balachandran were honored at the College of Engineering Faculty Awards event. "The purpose of this event was to celebrate the hard work and great achievements of our faculty," said engineering dean John English. "These individuals have really gone above and beyond in their dedication to students and to research, and it felt good to let them know they're appreciated."

NCREPT Hosts Tour for Representatives from the Republic of Panama 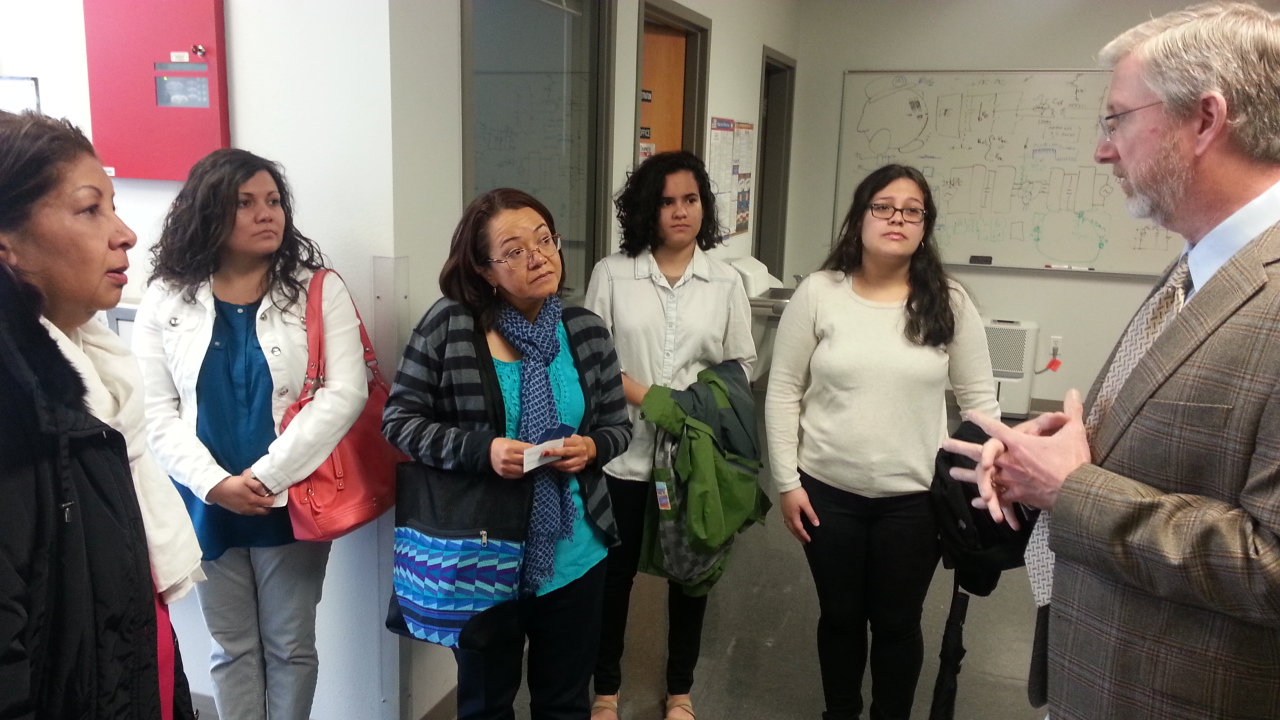 Alan Mantooth, Executive Director of NCREPT, met with representatives from the Department of Science, Technology and Innovation visiting from the Republic of Panama and gave them a tour of the NCREPT facility.  The University of Arkansas currently has several students from Panama enrolled.  The Panamanian government offers scholarships to Panamanian student to apply for graduate studies in the US.  We hope to have the opportunity to host some of those students at the University of Arkansas.

Fayetteville Ranked as 3rd Best Place to Live in the U.S.

Fayetteville has been growing more and more each year and with growth comes attention. The 2016 U.S News and World Report ranked the best places to live in the U.S. and Fayetteville, Arkansas came in third on the list.

For the second time in the company's history, Arkansas Power Electronics International Inc. has been included in R&D Magazine's list of the world's top 100 technological product innovations.

APEI, with University of Arkansas and others, receives R&D 100 Award

R&D Magazine announced the 2014 R&D 100 winners recently. Among the winners was Arkansas Power Electronics, International Inc. (APEI) who, in cooperation with the University of Arkansas and several other research and industrial entities. Their winning technology was a High-Performance Silicon Carbide-based Plug-In Hybrid Electric Vehicle Battery Charger.

Jaylan Dawson, an undergraduate student from Fort Valley State University, participated in the Carver Research Experience for Undergraduate (REU) program during the summer of 2014. Mentored by Mr. T.A. Walton, Managing Director of NCREPT, Jaylan designed and constructed a wireless power transmission demonstration unit. Jaylan placed third in the Carver Program Poster Competition, held on July 9th. This unit will become part of the outreach program hosted by NCREPT and sponsored by VICTER, the Vertically-Integrated Center for Transformative Energy Research.

Check out our video, detailing what NCREPT is, and what we can test!

The National Center for Reliable Electric Power Transmission at the University of Arkansas opened during the fall semester of 2008. At NCREPT, up to six megawatts of electricity — enough power for over 300 homes — can be harnessed to test the performance and reliability of power electronic devices such as chargers for electric vehicles and safety devices for the power grid.

FAYETTEVILLE, Ark. – A local power failure in Ohio ten years ago caused a series of cascading power failures that resulted in a massive blackout that affected 50 million people and caused billions of dollars in damage and lost revenue.

Alan Mantooth, a Distinguished Professor in the department of electrical engineering, was elected as the 2013-2014 vice president of operations for the Power Electronics Society in November.

The National Center for Reliable Electric Power Transmission was pleased to host Congressman Steve Womack earlier this month. The congressman toured the center as part of a visit to the University of Arkansas campus.